Providing Peace of Mind for Patrons of the Los Angeles Metro

In order to further protect the refinished surface from future vandalism, an additional investment of 2 million USD was needed to install clear anti-graffiti film.

However, this traditional type of repair had some important drawbacks:

The Metal-Shield solution
Our US partner Graffiti Shield, Inc. offered Metal Shield, a 150-micron thick graffiti abatement and obscuring film. Metal Shield was installed over the damaged stainless steel surfaces, replicating their original and clean appearance. Metal Shield not only covers up any existing vandalism, but it also protects the substrate from future damage.

The product utilizes a proprietary adhesive system engineered to withstand removal attempts by the general public but is easily removed by a trained technician (without leaving any adhesive transfer on the metal surface).

Since the stations are constantly inspected and maintained, the entertainment and advertising industry have increased utilization of Los Angeles Metro for movie shoots and television commercials. The overall improvement in the stations’ appearance has led to an enhanced feeling of safety and a greater sense of pride for the patrons as a whole. And last but not least, most people don’t even know that Metal Shield is there!

The overall improvement in the stations’ appearance has led to an enhanced feeling of safety and a greater sense of pride for the patrons as a whole. LA Metro is the transit system based in Los Angeles, CA, USA with over 125 stations covering Los Angeles County. The system contains 2 underground and 4 above ground lines covering over 169 kilometers of rail. Daily ridership
is over 360.000 people. 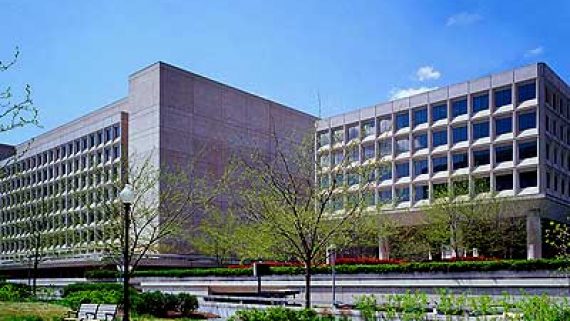 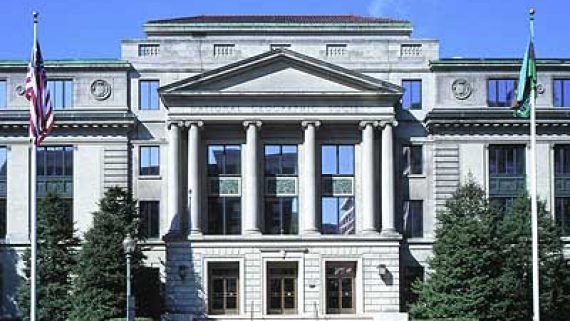 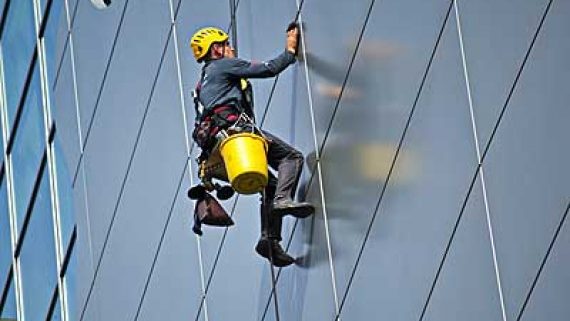 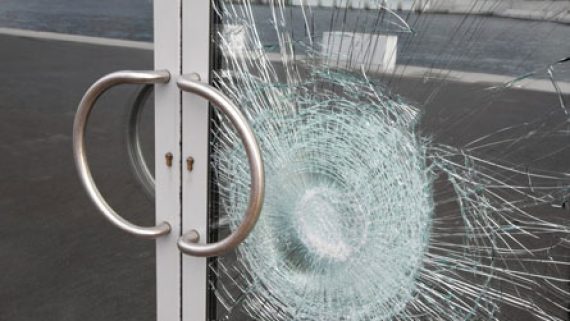 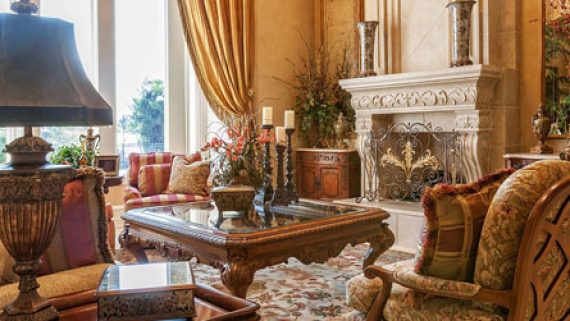 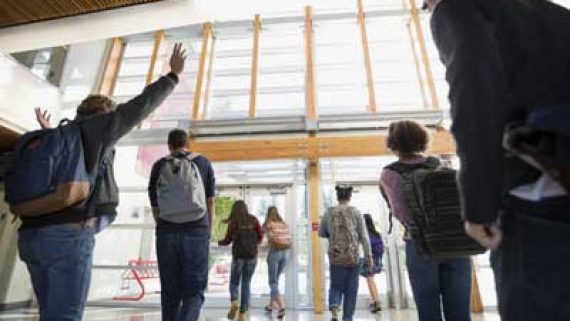 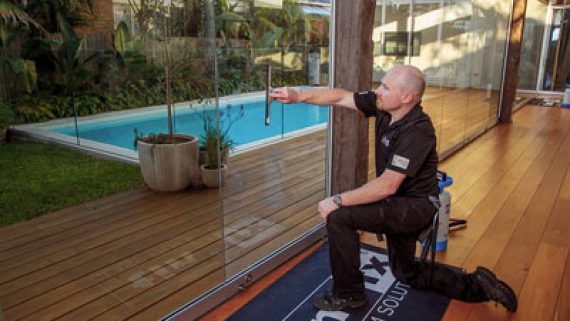 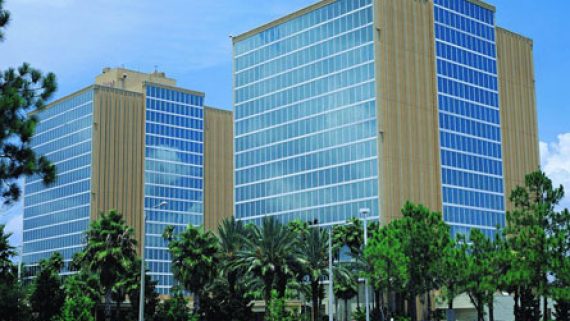